Bollywood Celebrities Who Passed Away in 2015


Today 24th October 2015 around 6:20 pm Abhay Deol father Ajith Deol passes away. According to report of Bollywoodlife.com, the veteran actor was undergoing treatment at a Juhu hospital. 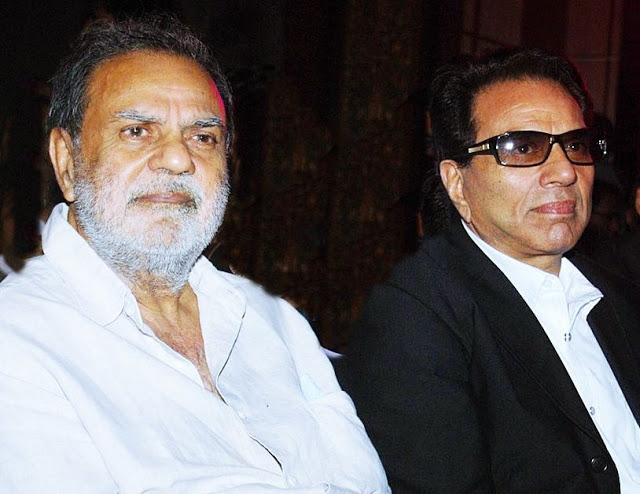 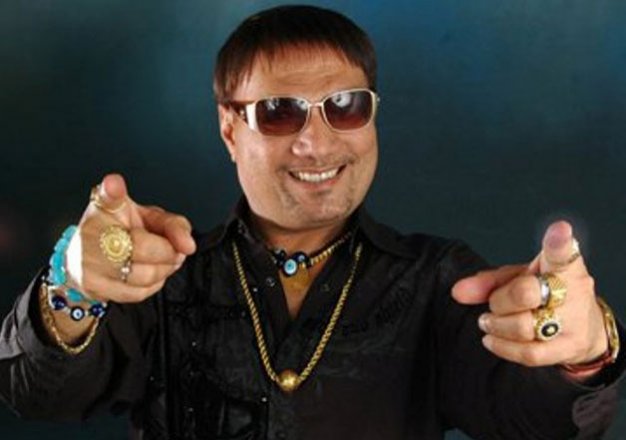 Famous music composer Aadesh Shrivastava who was in critical condition and undergoing treatment for cancer, passed away in Kokilaben Dhirubhai Ambani Hospital, Mumbai on 5th September 2015. 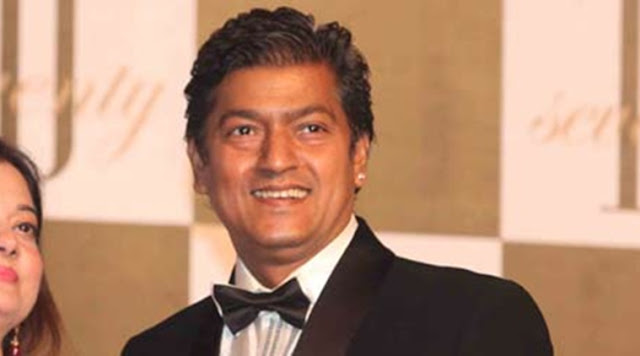 Sanjeevani fame actor Sanjit Bedi passes away in Mumbai on 23rd June 2015. The actor was suffering from a brain ailment following which he was in coma for a long time. 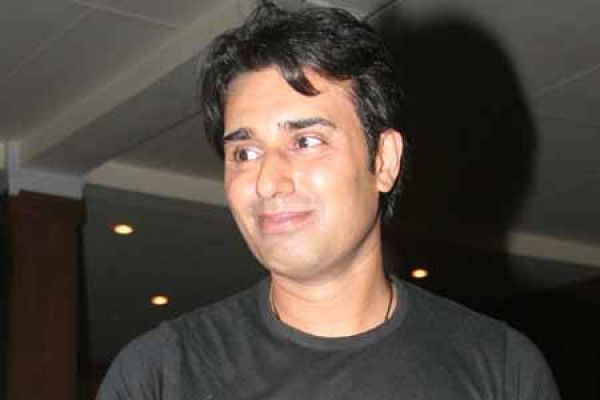 Actor Ashraf-ul-Haque Passes Away in Mumbai

Ashraf-ul-Haque passes away at Sunita Hospital in Mumbai on 17th February 2015. His famous bollywood movies are company, Fukrey, gangs of Wasseypur, Talaash and Paan Singh Tomar. 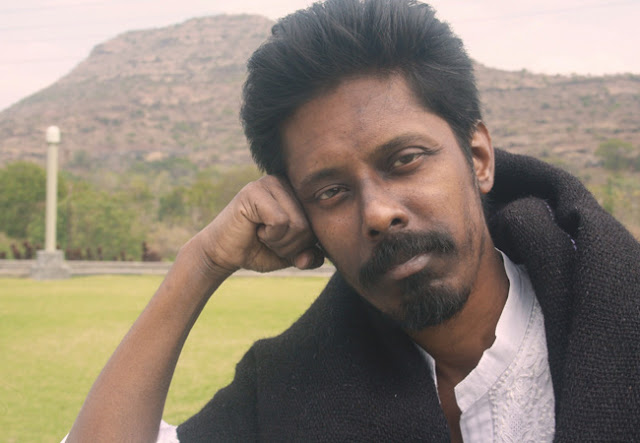